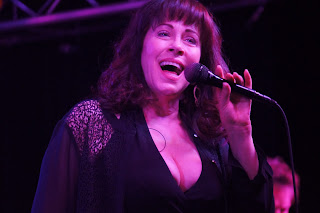 Saturday, March 19, as part of their annual Tribute to Blues Weekend, Riverside Casino hosted the fabulous Janiva Magness for an evening of soulful blues.  Magness, who has won seven Blues Music Awards, and grabbed twenty-five blues award nominations, pulled down the B.B. King Entertainer of the Year Award in 2009.  Newest member of the band, guitarist Garret Deloian is a fresh addition, and sounds fantastic alongside the seasoned ensemble of drummer Matt Tecu , bassist Gary Davenport, and guitarist extraordinaire Zach Zunis.

Magness started the evening off with the very soulful “I Won’t Cry” and “Walkin’ in the Sun”.  Zunis peeled off a fantastic guitar solo on the beautifully sung “Say You Will”.  Janiva has such a special talent that allows her to connect to her audience. This was very much prevalent in the heartfelt selection “Doorway”, about love in the form of forgiveness.

The audience was blessed to be treated to a heaping serving of songs off her brand new album, Love Wins Again.  When pre-ordering this new album, fans can get an extra three songs available nowhere else, via download.  These three tracks were spectacular. The ominous and mojo-infused “Sin Perfume” gave Deloian a beautiful podium to get his mojo on.  “I Don’t Hurt Anymore”, with its retro Nashville vibe, was downright amazing, and “I Can’t Let You Go”, not only had a fantastic guitar solo from Zunis, but the accompaniment from Davenport and Laug in the rhythm section was absolutely stellar.  I loved the cover of Creedence Clearwater Revival’s “Long as I Can See the Light”.  Deloian killed it on guitar and Magness’ vocals were exquisite.

It was a fine night of music indeed. 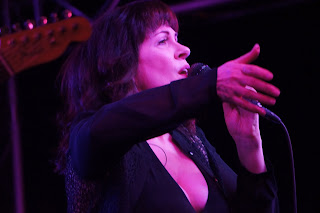 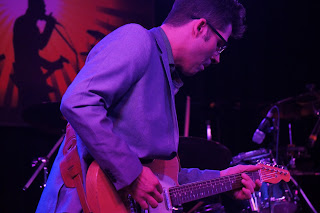 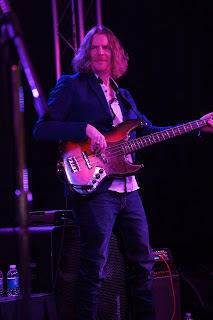 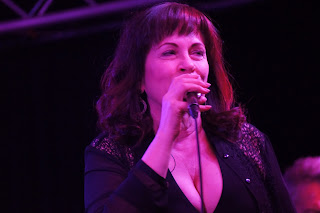 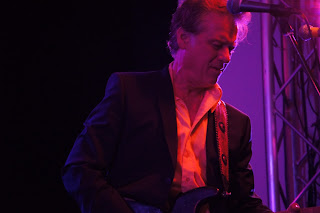 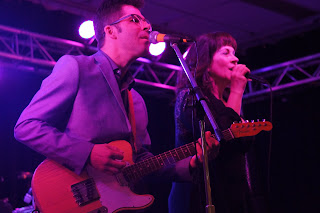 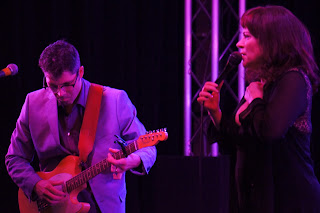 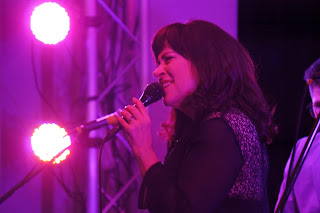 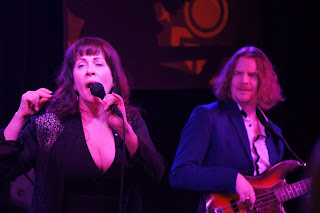 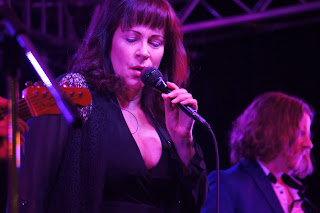 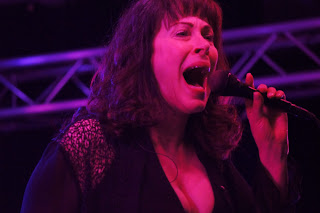 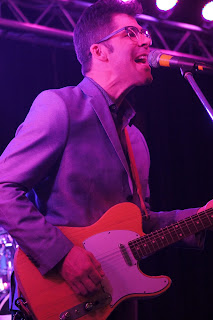 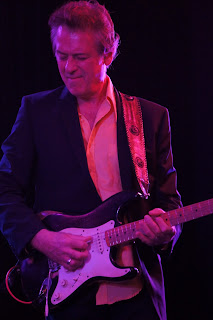 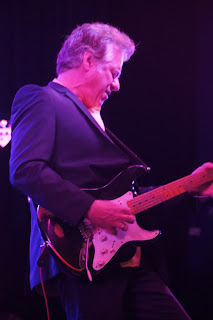 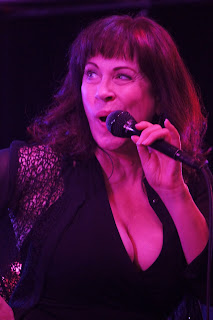 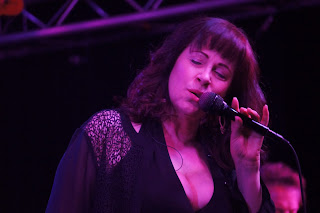 Posted by PhillyCheezeBlues at 4:12 PM