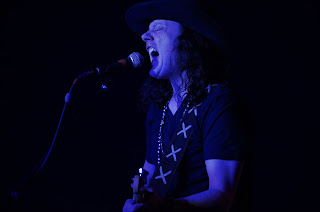 
The first time I saw Anthony Gomes, the year was 2012, and he was opening up for the legendary B.B. King at the Paramount Theater in Cedar Rapids.  The sheer exuberance in his performance and mastery of guitar grabbed my full attention.  Saturday, March 2nd, he gave a stellar performance at the Redstone Room in Davenport, Iowa.  With Gomes on guitar and lead vocals, he was joined on stage by bassist Sean Holland and drummer Jeremy Howard.


From the git-go he rocked out with “Nasty Good”, and “Your Mama Wants to do Me (and Your Daddy Wants to do Me In)”, from his latest album Peace Love & Loud Guitars, an album which was a PhillyCheezeBlues blog pick of the week in January.  He also tore it up on his ode to Crown Royal with “Purple Whiskey Sack” from his 2006 album, Long Way Home.


His cover of Jimi Hendrix’s “Voodoo Child” was outstanding.  Gomes was totally in his element, as he let loose on this one.  I was glad to hear “White Trash Princess”.  It’s one of my favorites on the new album, as is the title track “Peace, Love, and Loud Guitars”.   “Blues in the First Degree” also made the cut, and it sounded great.  It was such a joy to hear him play the new material.


For the encore, Gomes brought the show to close, splendidly ripping it up on his stately homage to the King of the Blues, with “Come Down”.  It was magnificent, as was the show.  I can’t wait to see him perform again.


* All photos by Phillip Smith 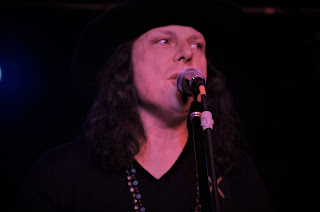 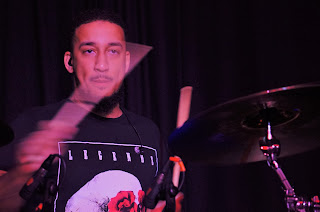 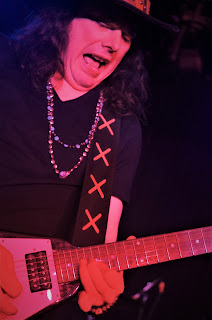 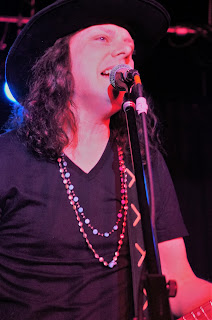 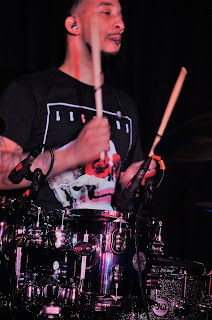 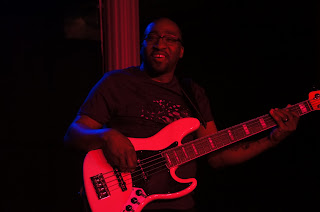 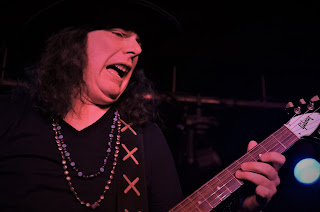 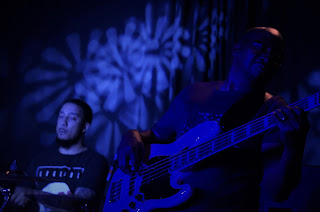 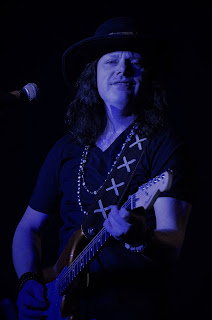 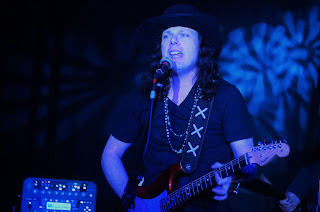 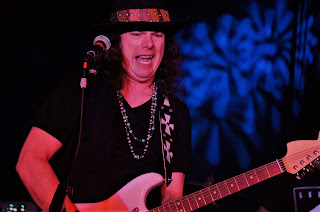 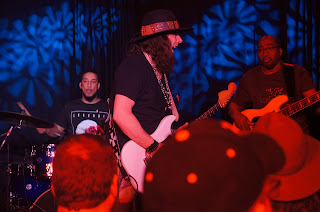 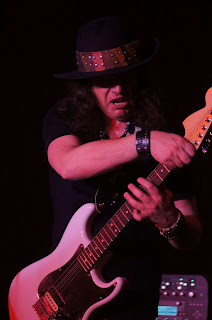 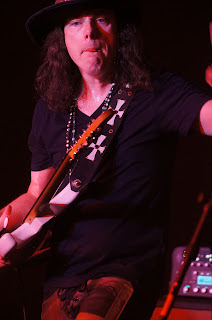 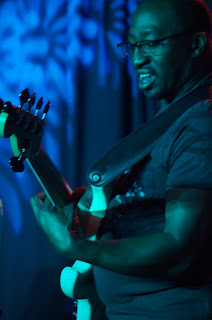 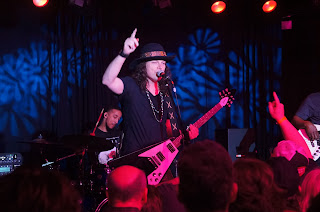 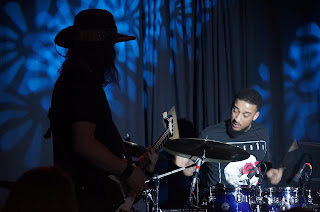 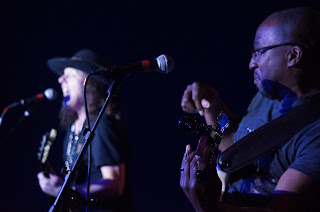 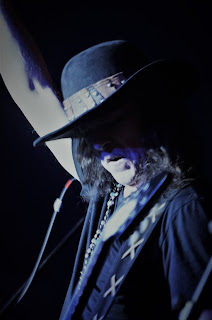 Posted by PhillyCheezeBlues at 5:05 PM