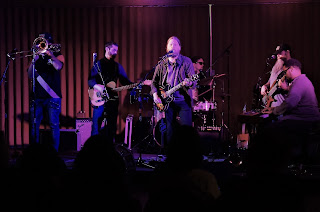 I was happy as a lark to see Ghost Town Blues Band return to the region on their latest Canada/Midwest tour.  They truly are one of my favorite bands.  Presented by the Mississippi Valley Blues Society, and hosted by the Moline Viking Club, the show featured two bodacious sets of riveting high-energy blues.  Fronted by Matt Isbell on lead vocals and guitars, Ghost Town Blues band is also comprised of lead guitarist Taylor Orr, bassist Matt Karner, drummer Andrew McNeil, organist/keyboardist Cedric Taylor, and trombonist Suavo Jones.

As soon as the band kicked the first set into gear with “Hate to See Her Go”, and “Memphis Blues”, I knew it was going to be a sensational show.  They broke out “Dust the Dust” and ”Big Shirley” too, the latter of which sweetly rolled right into Led Zepplin’s “Rock and Roll”.  I loved the funky two-fer including “Shine” and "Givin’ It All Away” from their latest album, Backstage Pass.  Suavo belted out such a tremendous solo on trombone.  It was absolutely amazing.  Isbell pulled out his one-of-a-kind cigar box guitar he made out of his late grandmother’s silver drawer for an enthralling performance of “Road Still Drives the Same”.

With a Bourbon Street-style entrance, horns and drums in hand, the band marched back into the venue for the second set playing “When the Saints Go Marching In”.  That was so fun to watch.  They played “Memphis Train” and “Tip of My Hat” soon after.  When they broke into the Beatles’ “Come Together” though, it was quite magical.  Like sword-wielding knights, Suavo and Isbell squared off.  While Suavo extended the outer slide tube of his trombone skyward, Isbell held his cigar box high in the air, nailing every note as the guitar neck maneuvered about the trombone as a slide.  It’s such a unique and amazing feat to witness.  Afterward, Orr gave a smokin’ guitar solo on “One More Whiskey”, then the band wrapped up with a spectacular extended jam on “Whipping Post”.  It was such a wonderful evening of music, I can’t wait to see them again.

* All photos by Phillip Smith 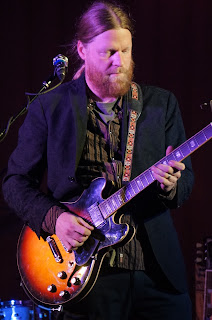 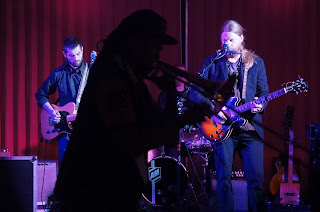 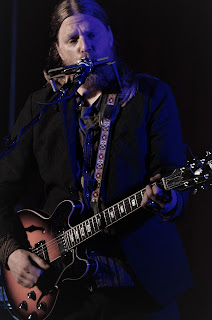 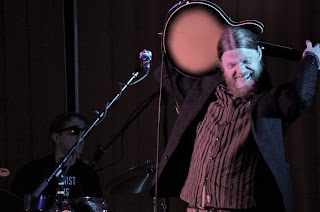 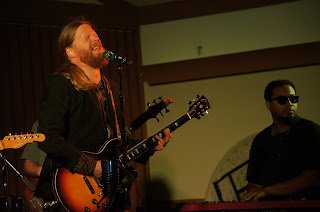 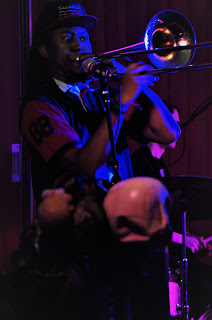 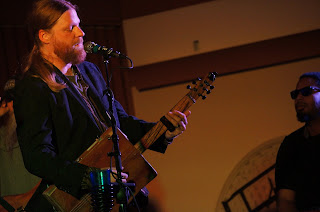 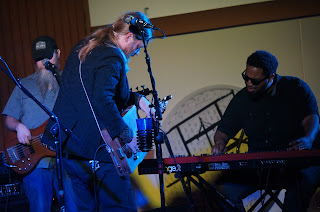 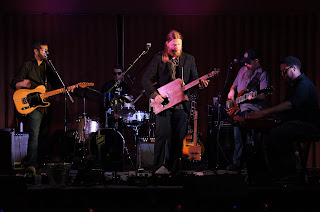 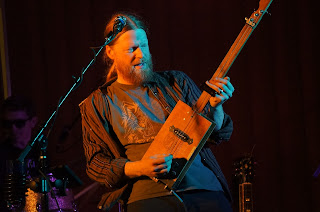 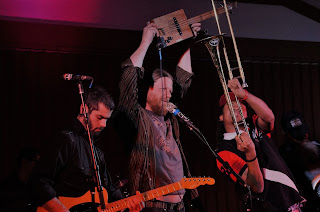 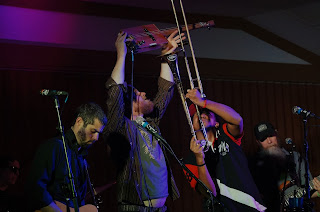 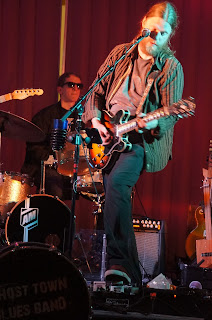 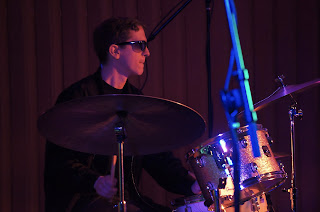 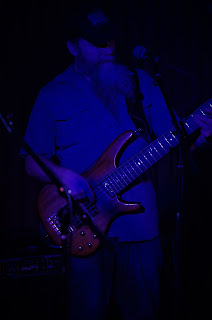 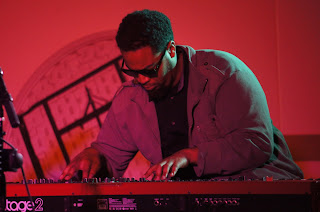 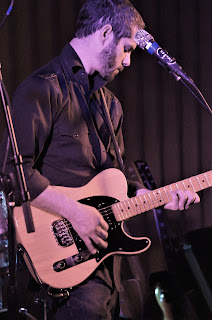 Posted by PhillyCheezeBlues at 10:39 PM