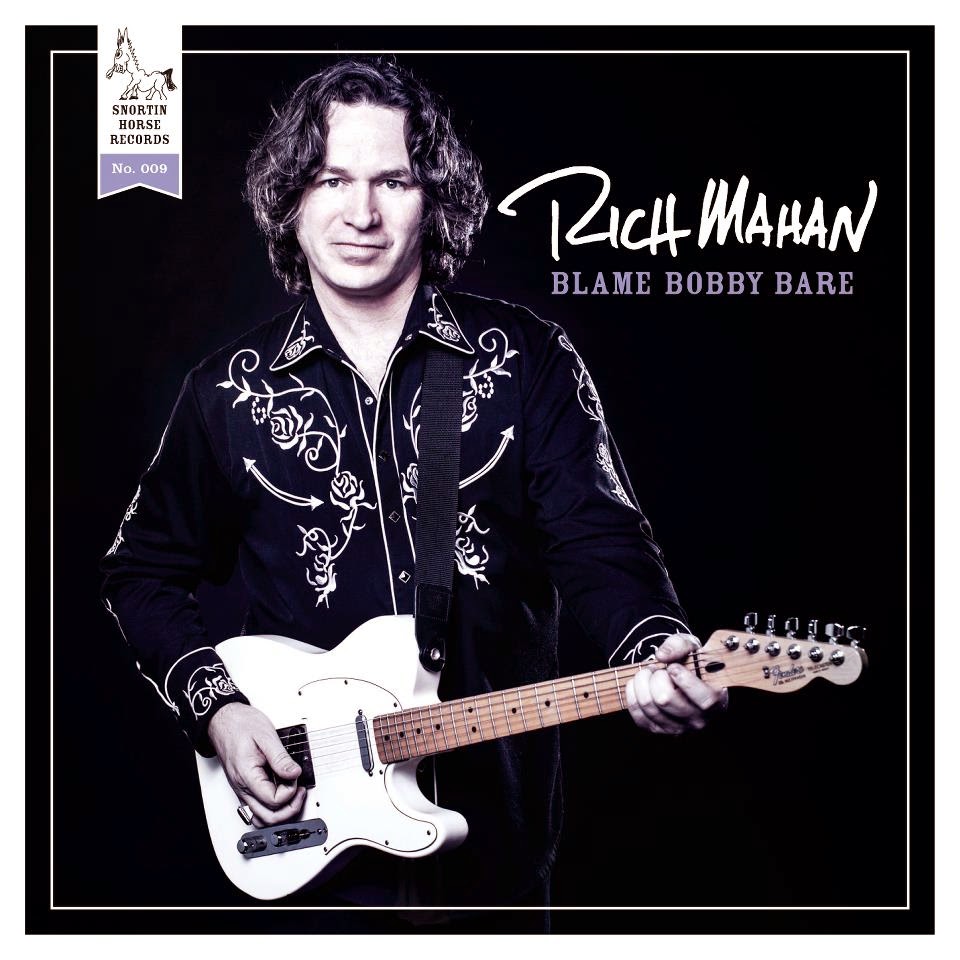 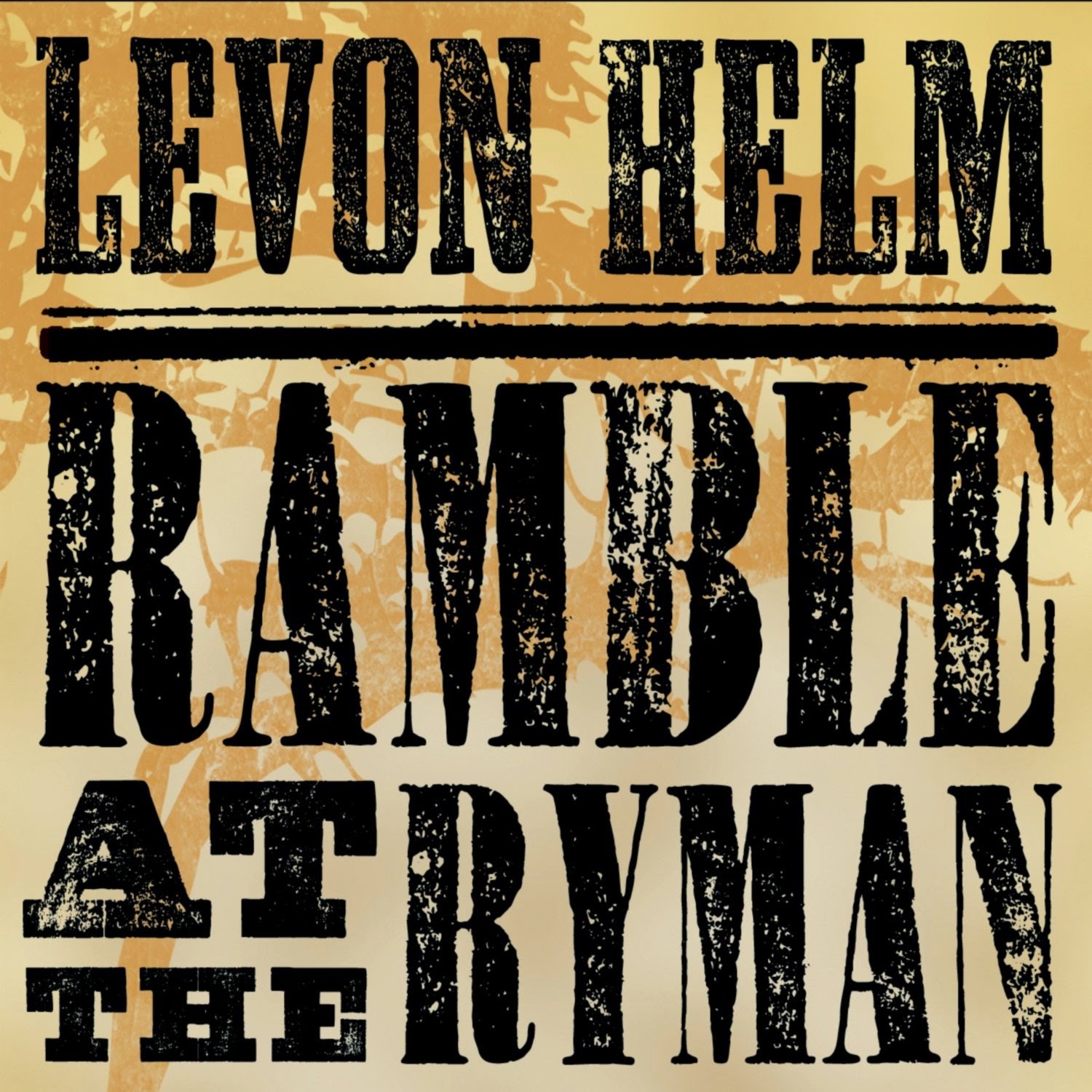 The String Cheese Incident - Song in My Head Summer is almost upon us, and it is time to break out the jams.  One couldn’t ask for better timing than the tenth and newest offering, Song in My Head, from the String Cheese Incident.  The whole gang, with Michael Kang and Billy Nershi at the helm has returned to the studio for the sixth time, after waiting nine long years to bring us ten tracks of ear candy produced by Talking Heads’ keyboardist Jerry Harrison, to nibble on. These songs have been a part of their live shows, but have never been put to wax until now.

One can surely expect the unexpected, when listening to The String Cheese Incident and imbibing of their special brew, which is infused with heaping helpings of bluegrass, and progressive rock along with dashes of country, calypso, and blues. This is certainly the case with “Colorado Bluebird Sky”.  With a countrified bluegrass beginning and ending, the bridge seemingly breaks free of those handcuffs, isolates itself from the rest of the song to toss out some spacy guitar licks and get a little trippy.

Feel good song, “Let’s Go Outside”, is launched from a poppy and funky launch pad in which the vocals are borderline rap, much like the Red Hot Chili Peppers are known for. This one is very catchy.  And speaking of catchy, the self-prophesizing song “Song in My Head”, with its old school SCI familiarity, is a very welcome addition to the album.

“Can’t Wait Another Day”, one of my favorite tracks, and a perfect jam song, is Afro-groove at the core.  I love Keith Moseley’s bass line along with the interesting umbrella of percussion built by Jason Hann and Michael Travis that guides the song along its path.  “Rosie”, another favorite, is post-disco dance music served up trance style.  It has a splash of Latin influence as well.  Kyle Hollingsworth tackles the keys full force reminding me of the funky R&B Eighties band, Cameo.

As mentioned earlier, one really doesn’t know what might be lurking around the corner as SCI advances from song to song.  That’s what makes Song in My Head so fun and interesting, and why a spot on my summer play list has been secured for it. 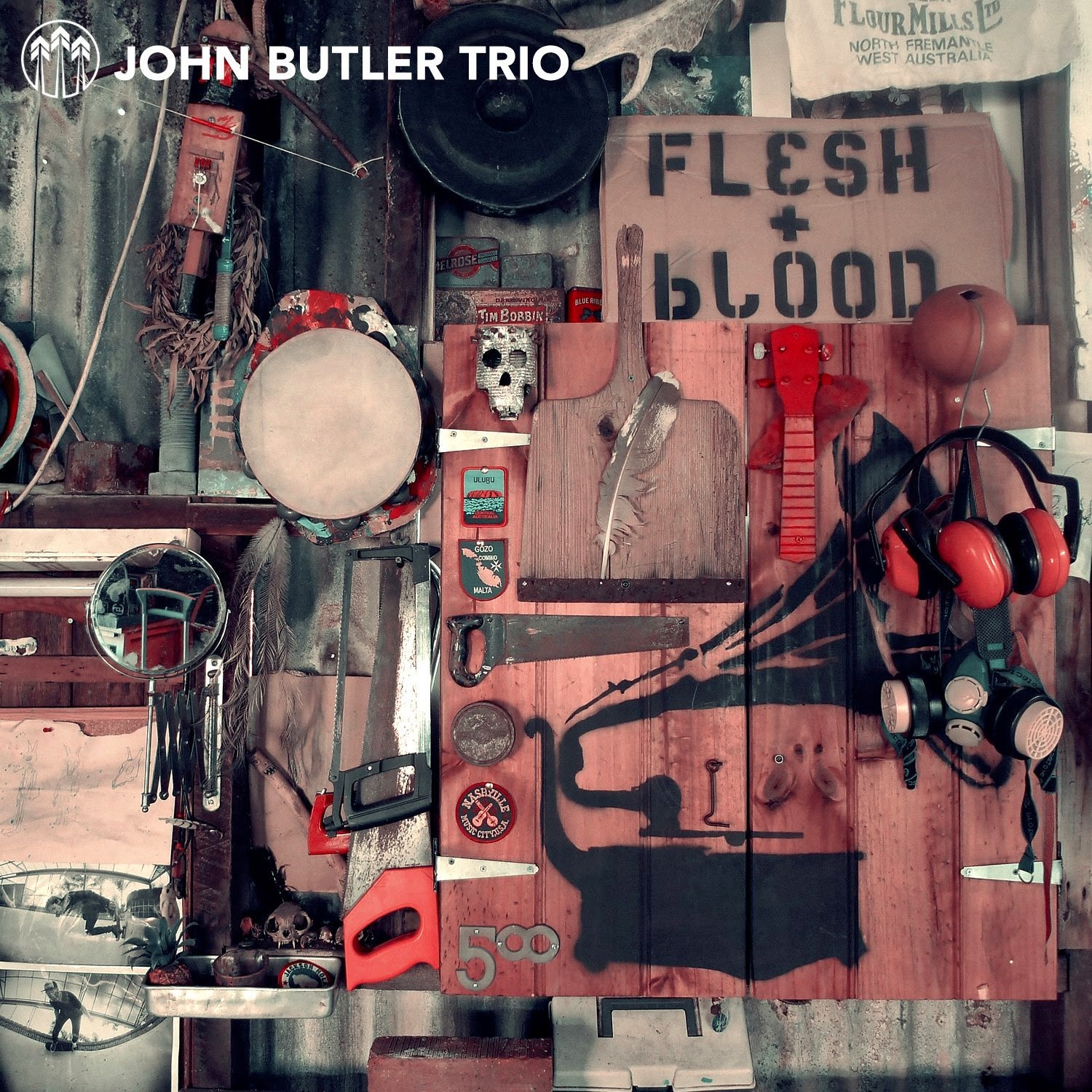 Flesh & Blood, the sixth studio album by Australian roots band, John Butler Trio is a sheer delight.  Filled with rich melodies and poignant lyrics, this eleven track album goes down smooth and refreshing like iced lemonade in the summertime.  Backing Butler this time around is bassist Byron Luiters and drummer Grant Gerathy.

Butler creates a trippy environment for “Blame It On Me”, riding a wave of trance-inducing beats laced with spacy effects.  It’ s so fascinating, I find myself melting into the song, while imagining how enjoyable it would be to hear an extended version of it played live.   The use of steel pans gives the super-poppy “Only One” an infusion of Caribbean flavor.  This is one of those songs that can easily get stuck in one’s head.
“Spring to Come”, the opening track, catches my attention with a rhythm reminiscent of Rusted Root, and a message of hope and encouragement reminding us that ‘out of the darkness, only the light can come’.

Gerathy uses a very industrial sounding percussion to begin “Livin’ in the City” with. After a few measures, the song melts into a really funky rhythm accented with bluesy and psychedelic guitar riffs.  Like Anthony Keidis, Butler rolls his vocals out quickly and very pronounced.  I really like this one.  “Devil Woman” is another track I am infatuated with. Tribal beats set a foundation for a wild old-time spiritual romp intended to exorcise a different kind of demon.

A splendid album to listen to, Flesh and Blood invokes an assortment of emotions and feelings.  Some songs put me in my quiet space, as others make me want to dance.  I just can’t seem to stop listening.

Posted by PhillyCheezeBlues at 11:43 AM No comments: 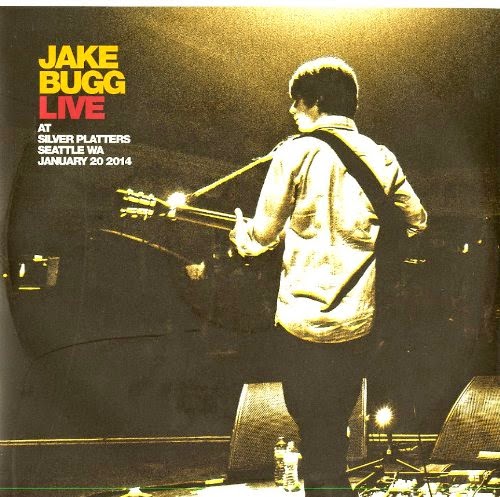 Posted by PhillyCheezeBlues at 12:18 PM No comments:

Warrel Dane - Praises to the War Machine : From the Archives #12 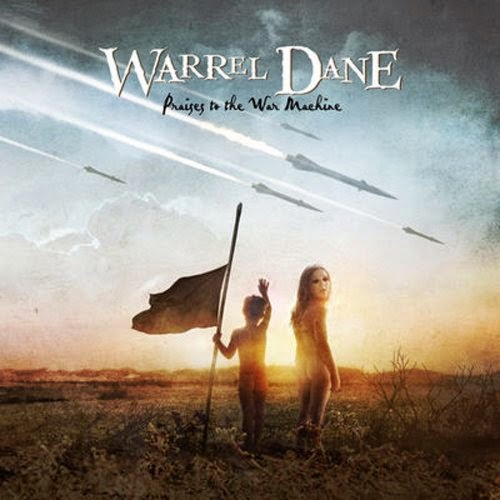 Praises to the War Machine is the solo effort of Warrel Dane, lead singer of  Seattle band, Nevermore.  Collaborating with Soilwork’s guitarist Peter Wichers, and drummer Dirk Verbeuren, Dane has constructed a new heavy metal opus.  Praises to the War Machine doesn’t just tap its needle into the heavy metal vein of decades past, but plunges that sucker right in there.  I definitely pick up shreds of Black Sabbath, Ozzy, and Dio to name a few.  And that’s not a bad thing.

First out of the gate, the guitar-heavy and melodic “When We Pray”  drives home the point, which Dane sings ‘nothing ever changes when we pray’.   Other heavy tracks include, “Obey” and “Equilibrium“.  “Obey“, reminds me a bit of Disturbed, and pounces upon the listener with vigorous guitar riffs.
And lets not forget the ballads.  One in particular stands out, “Your Chosen Misery”.   This one seems a little out of place, when compared to the other tracks, as the vocals are contrastingly deep  for the lion's share of this song.
The most interesting track however, is a cover of Paul Simon’s “Patterns” from the 1965 album, The Paul Simon Songbook.  Danes version, although tons heavier than the original, is still recognizable.  Check out the original and then listen to Dane’s version if you get a chance.   And definitely check this CD out.
Posted by PhillyCheezeBlues at 3:47 PM No comments: