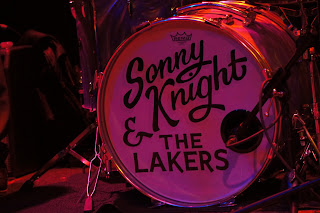 It doesn’t get much better than witnessing a live performance of Sonny Knight and the Lakers.  This seven piece ensemble, from Minneapolis, doled out four astonishing sets of hot rhythm and blues at the Campbell Steele Gallery in Marion, Iowa.  The Lakers warmed up the audience with an instrumental set before Sonny took the stage and broke out the funk with “Caveman”.  There was so much energy flowing through the musicians, it was electric, to say the least.  Eric Foss, the drummer and co-founder of the band was on fire, giving a stellar performance on “Boogaloo”.  I couldn’t help but think of the late great Otis Redding when Sonny soulfully sang “When You’re Gone”.  This was a beautiful performance indeed.  I loved their cover of the Beatles’ “Day Tripper”. It was so full of life.  Other stand-out songs included “Juicy Lucy”, “Sugarman”, and “Sock A Poo Poo”, each of which put a big smile on my face as well.  I am totally on-board with Sonny Knight and the Lakers, and anxiously await the next time they swing by this neck of the woods.

* All Photos by Phillip Smith 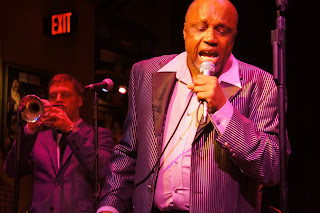 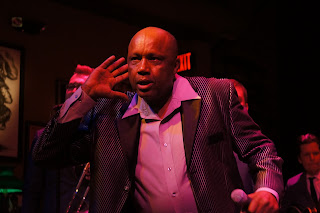 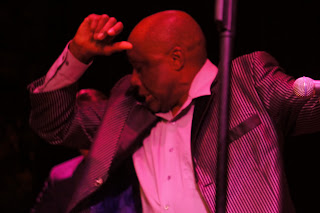 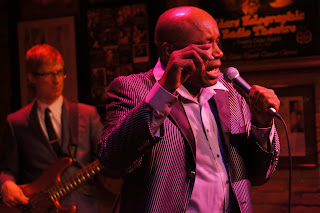 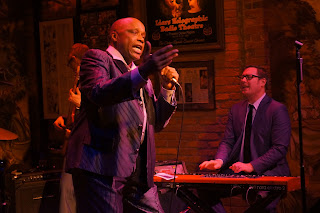 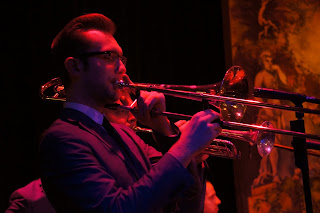 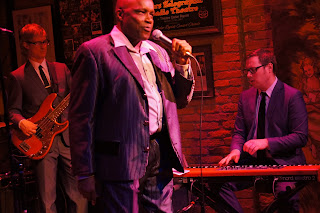 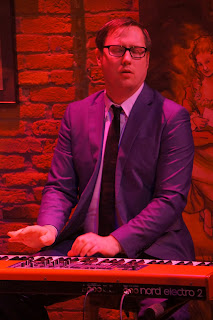 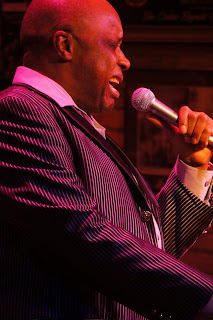 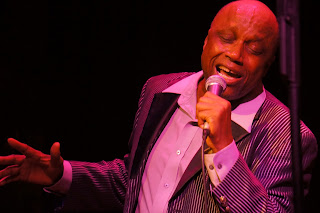 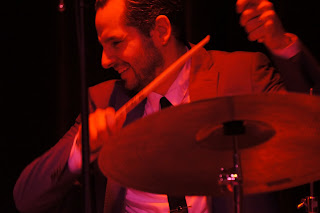 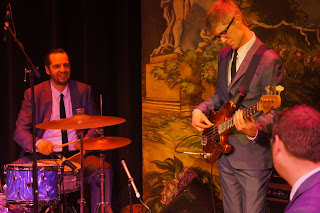 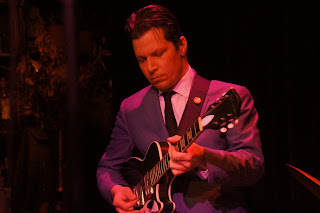 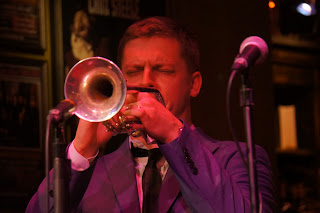 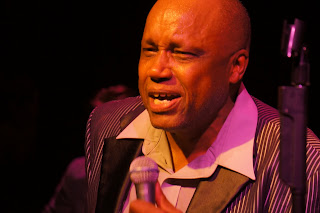 Posted by PhillyCheezeBlues at 9:22 AM