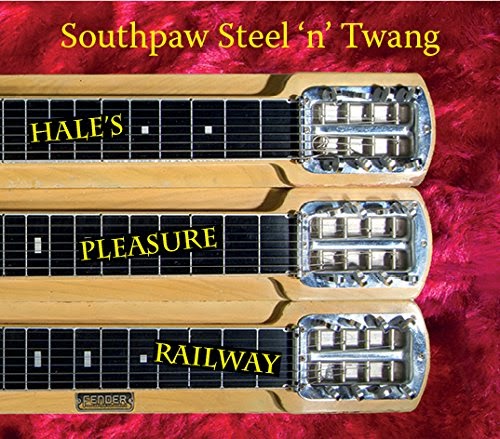 Swampy cowboy-western “Open Field” is thick with steel guitar.  Taking a curious twist midway, Leppänen mysteriously captures the essence of the Grateful Dead with a very-Jerry Garcia inspired journey on lead guitar.  Afterward, the listener is dropped off into a funky little danceable track called “Bayou” which has a fun and infectiously swampy Louisiana-flavored groove.  Perfectly fitted to be on anyone’s tiki party playlist is “Secret Sunset”.  This Hawaiian themed track puts a smile on my face every time it’s heard.

Leppänen creates an aura of hipness in the ultra-cool, “Bad Alley”, with haunting guitar riffs, like those of Jim Heath of Reverend Horton Heat. I absolutely love this style of playing.  Slowing things down a bit is “Red”, steeped in a tasty brew of jazz, and sweetened with the resin of Pink Floyd’s very early years. “Dark C”, a monster of a song, rocks out like Primus with a heavy bass line, industrial beats, and funky grooves.

I really like the way Southpaw Steel ‘n’ Twang, surrounded in the spirit of early country & western music, brings with it, the delightful art of the jam.  That, along with a few contemporary influences, makes Hale’s Pleasure Railway a vibrant enjoyable listen from start to finish.

Posted by PhillyCheezeBlues at 4:48 PM No comments:

David Bromberg - Use Me : From the Archives #15 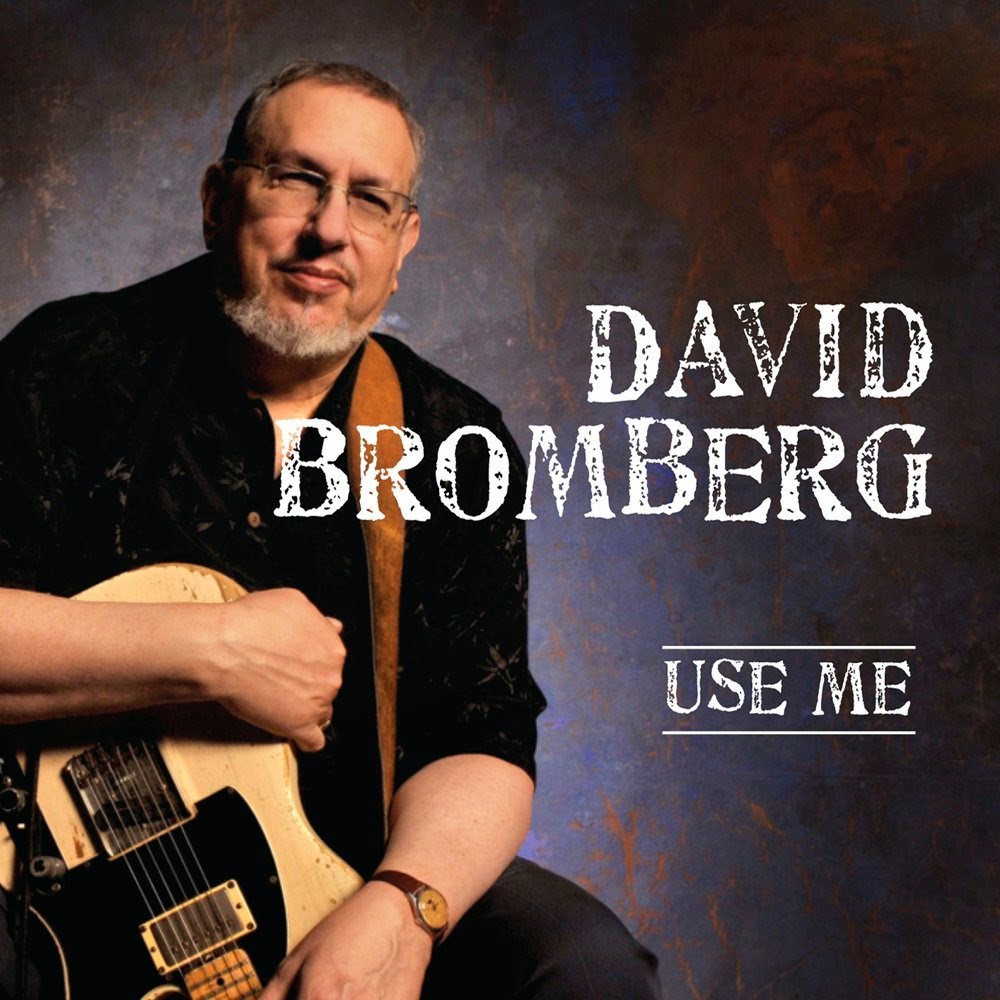 David Bromberg, the legendary singer/songwriter/instrumentalist brings it again, this time with a little help from his friends.  With each track sporting a special guest, the idea for Use Me initiated from an invitation from John Hiatt to mess around in his Nashville studio.  From that point on, Bromberg called up a variety of musically talented friends, and asked them each to assist in one way or another in recording a song with him.  The results of this chain of events culminate into a wondrous potpourri of music.

Bromberg kick-starts the sequence of songs with “Tongue”, a fun bluesy treat featuring Levon Helm on drums, and a tight rhythm section.   A second  track featuring Helm,  “Bring it With You When You Come” is a little more rusty and country-fried, reminding me a bit of Helm’s earlier recordings with The Band.

Keb’ Mo’ lends his talent as producer/guitarist on slow-paced  “Diggin’ in the Deep Blue Sea”, a timely response to the BP Oil Spill of 2010.   Well written and thought out, this one brings attention to the dangers of off-shore drilling, as Bromberg sings “Now the fish can’t swim.  You know the birds can’t fly.  We keep right on pumping ’cause demand is high.”.

“Blue is Falling”, recorded with Tim O’Brien on mandolin and backing vocals is a favorite.  Stuart Duncan on fiddle, accentuates the song as Bromberg seems to channel  Roy Orbison during the chorus.  Another country ditty, “Lookout Mountain Girl”, has Bromberg enlisting the talent of Vince Gill (electric guitar, mandolin, backing vocals).  A track quite danceable and suitable for a Saturday night hoedown in Tennessee.

A pair of other favorites are “Old Neighborhood” and “Use Me”.  “Old Neighborhood”, a track recorded with, and produced by Widespread Panic, is a playful and funky track, with lots of hot guitar licks and soulful keyboards.  Title track, “Use Me”, the grand finale of  the album was produced by Phil and Joe Nicolo, aka The Butcher Bros.  Jim Miades contributes the bass line which adds the somewhat hypnotic groove which makes this one so enjoyable.

The list of contributors is as impressive as the album itself.  The remaining artists include Dr. John, Los Lobos, Linda Ronstadt, and of course John Hiatt.  Use Me is a nice album to listen to on a rainy Sunday afternoon, or any other time for that matter.

Posted by PhillyCheezeBlues at 10:58 PM No comments:


All Photos by Phillip Smith 2014 (c)
Posted by PhillyCheezeBlues at 11:19 PM No comments: 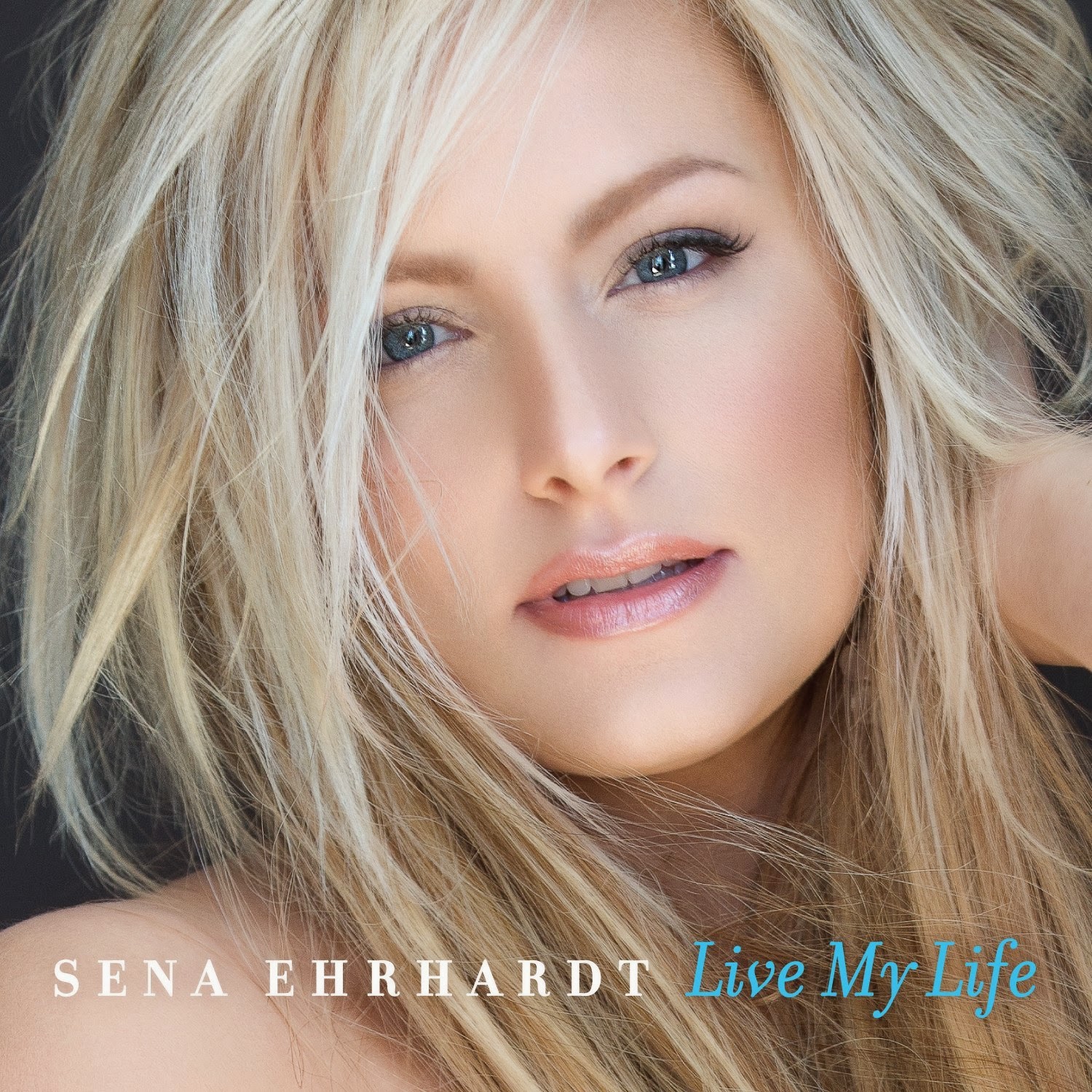 Live My Life, the third studio release from Minnesota native, Sena Ehrhardt, is a true gem of an album.  Ehrhardt is backed by a tight new group of musicians fronted by guitarist/songwriter Cole Allen.  To top things off, the legendary David Z returned to his old Minnesotan stomping grounds, being called in to produce and mix.

Ehrhardt reminds us how great the range is on her voice, as she lets loose on “Stakes Have Gone Up”, an energetic opener, blending contemporary country with blues.  Special guest, Smokin’ Joe Kubek breaks out the slide guitar on “Things You Shouldn’t Need to Know”.  I really like this track.  It reminds me of the early Jefferson Airplane years, with its sexy and sultry vocals riding atop lush bluesy guitar riffs and a splash of psychedelia.  Cole rocks out with intensity, as he throws down the gauntlet with heavy licks and head-banging riffs, ripping it up on “Did You Ever Love Me At All”. This one is blues rock at its best.

Digging deep, Ehrhardt blows the dust off the old Leon Russell penned classic, “Help Me Through the Day”, recorded by Freddy King.  Modified slightly to switch the point of reference from male to female, this track is performed with perfection.  With Jimi “Primetime” Smith joining in on rhythm guitar and Bruce McCabe on piano, this sounds so good, I wouldn’t change a thing.

Being the amazing singer she is, Ehrhardt has once more outdone herself.  Based on this album, I’d be very surprised if she wasn’t nominated for Contemporary Blues Female Artist for the 2015 Blues Music Awards.
Posted by PhillyCheezeBlues at 12:39 PM No comments: 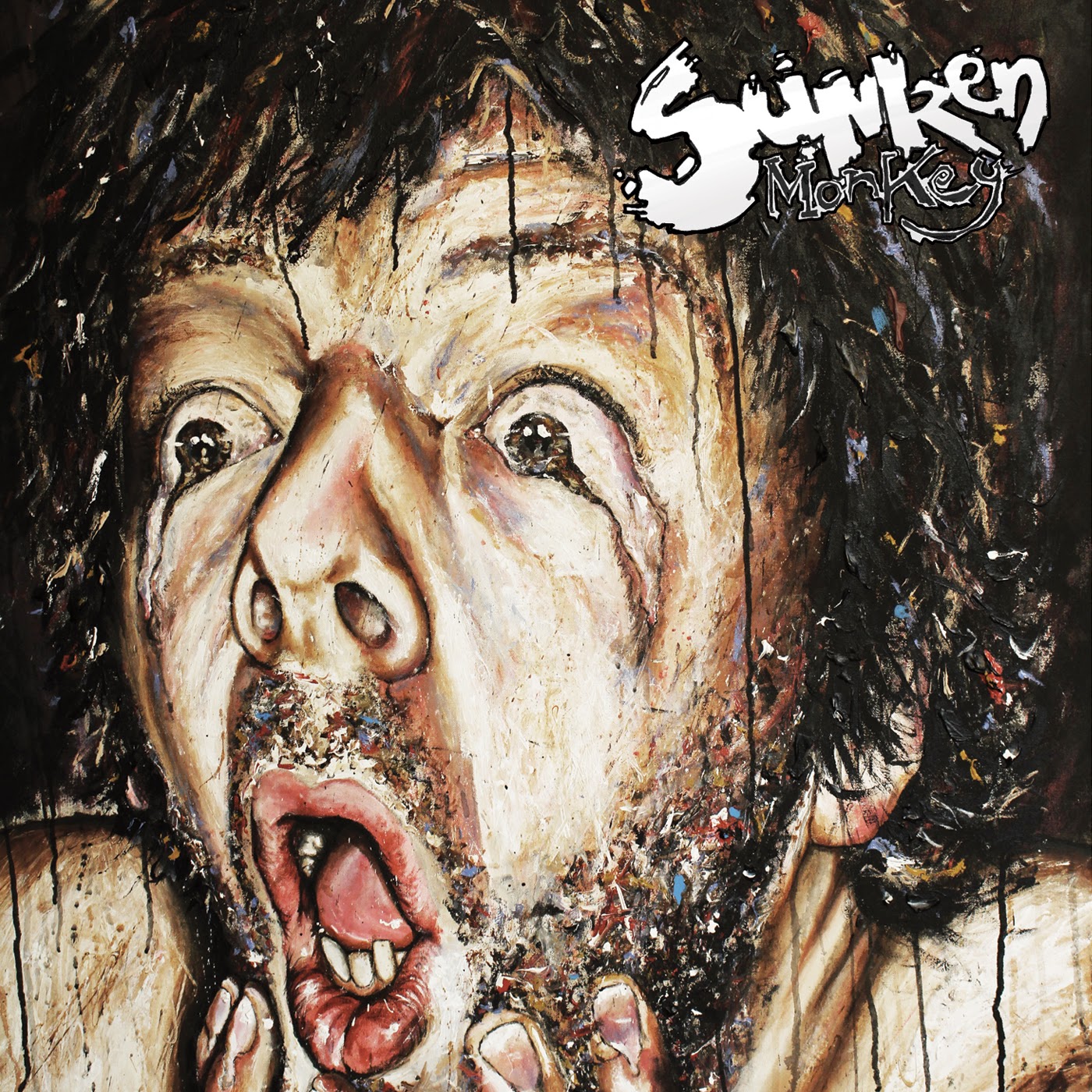 The four members of Sunken Monkey, a punk rock band from Burnley, Lancashire that’s been together in one format or another since the mid noughties, are known only as, Spindle (guitar and vocals), Rob (guitar), Adam (bass) and Hendy (drums).  These guys happen to have a knack for making extremely catchy poppy punk songs and Party Scars, their sophomore album, is thirteen tracks of headbangin’ fun.

“After All” breaks out of the gate, in beast-mode, rocking full blast with tasty guitar riffs and vocals reminiscent of Joe Strummer. I love the blending voices of the dual guitars in the fast-paced “Don’t Dodge a Game of Dares”.  This frenzied track is one of my favorites.  Kudos as well to “More Beer Than Blood” a testosterone fueled party anthem laden with unforgettable metal riffs fit for Viking warriors.

Another strong contender is “Pissing in the Wind”.  Starting off with a quirky intro, this breakup song turns into a full metal assault led by Hendy as he furiously bashes the hell out of his drums. Spindle and Rob, teaming up on guitars, add a smidge of thrash to keep it heavy without it being over-bearing. I really like this one.

The music from Sunken Monkey quickly brings to mind bands from the eighties and nineties such as  Blink 182, NOFX, and the Ataris.  When it comes to power pop punk, Party Scars is a quite solid album from start to finish. It’s a pleasing little treat which nicely hits the spot.

Posted by PhillyCheezeBlues at 3:28 PM No comments: